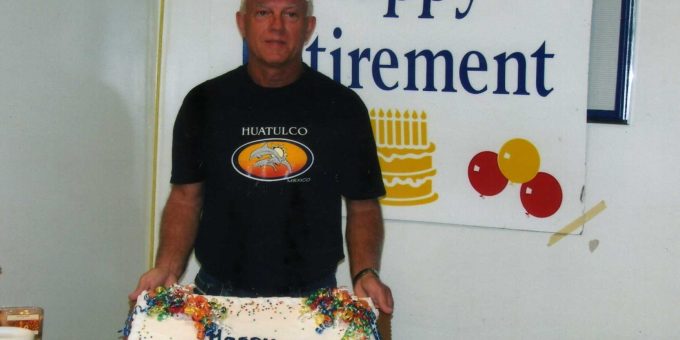 Born November 23, 1953, in Lawrence County, Indiana, he was the son of David Sr. and Norma (Bond) Lemons. He retired from General Motors in 2006 after 31 years as a forklift operator.

He graduated from Bedford High School in 1972 and attended Thomas Edison College where he played collegiate baseball. David was a member of Central Church of Christ and UAW 440. He enjoyed fishing, baseball and watching IU basketball, the Colts, and the New York Yankees.

Memorial contributions may be made n David’s memory to the Central Church of Christ.