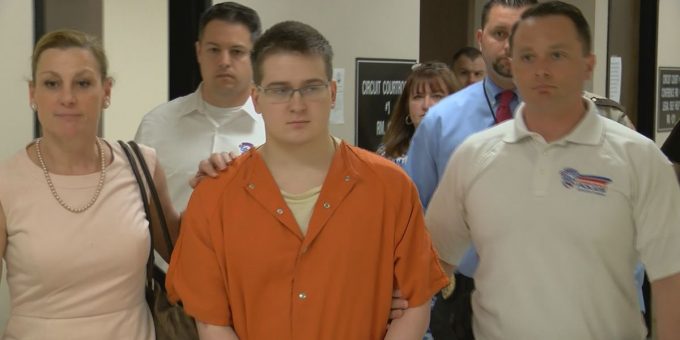 (CLARK CO.) – Some of the lawsuits filed against the YMCA in Clark County over children being molested by former teacher Michael Begin have been settled, reported WAVE 3 News.

Begin was employed by the YMCA in the Early Childhood Education program and pleaded guilty in January to molesting at least 20 children, ages three to eight. He was sentenced to 120 years in prison.

At least nine lawsuits have been filed.