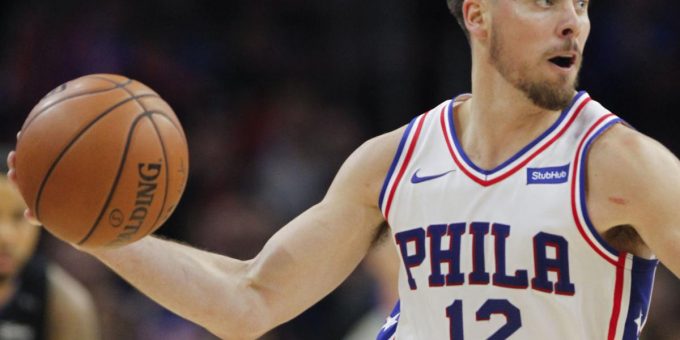 (INDIANAPOLIS) – The Indiana Pacers continued to do some free agent shopping as they agreed to terms with point guard T.J. McConnell on Wednesday.

He is the latest addition in offseason acquisitions, joining Malcolm Brogodon, Jeremy Lamb and T.J. Warren.

An interesting nugget is with the addition of McConnell the Pacers now have three players named T.J. on their team. (McConnell, Warren and T.J. Leaf)