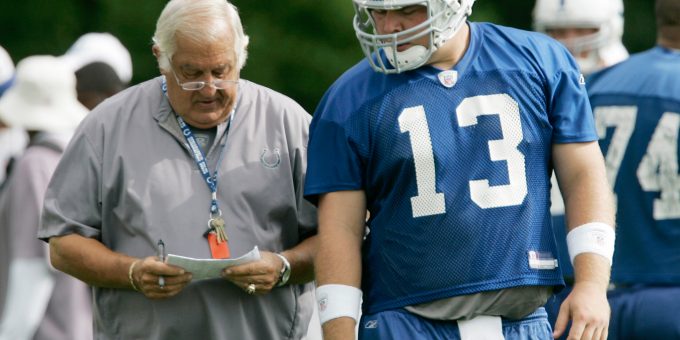 (UNDATED) – Former NFL quarterback and Kentucky standout Jaren Lorenzen passed away at the age of 38 after a battle of cardiac and renal issues.

Lorenzen set a ton of records while at Kentucky including total offense, passing yards and passing touchdowns.

He was an undrafted free agent signing by the New York Giants in 2004 and after leaving the team after the 2007 season caught on with the Indianapolis Colts, though he was waived during the final cuts to the 53-man roster.