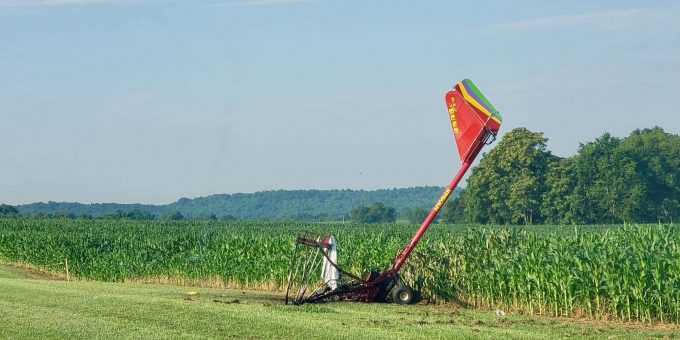 (ORLEANS) – Federal authorities are working to determine the cause of an ultralight aircraft crash in Orleans that left the pilot dead.

Police have identified the pilot as 42-year-old Adam Hill of Orleans.

The National Transportation Safety Board investigators were on the scene on Tuesday investigating the cause of the crash.

The agency described the aircraft as being amateur-built.