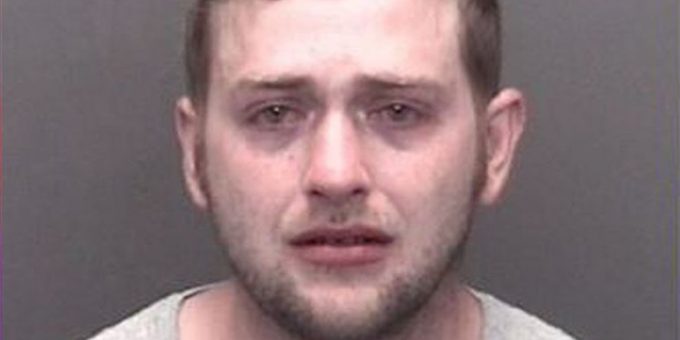 (EVANSVILLE) – An Uber driver in Evansville is accused of raping a woman he was driving home from a bar.

Marshall Savage Banks is charged with rape. Police believe he picked up the victim from a bar in December, and that when friends went to find her later she wasn’t at her apartment, reported 14 News WFIE.

They found her nearby with Banks. Police said Banks threw up when he answered the door after they tracked him down with the Uber app. He claimed the woman was drunk and made an advance on him, but he never touched her.

The friends took the woman to the hospital for a rape kit and police believe the DNA evidence collected indicates Banks was the rapist.

“You feel like you’re doing the right thing by getting that person home, but if you’re sending them home on their own, there’s just a variety of things that can go wrong,” said Evansville Police Sgt. Jason Cullum. “So, we always encourage, if you go out, in the military, it’s called a wing man, that you have somebody with you, that way you’re never alone. You don’t find yourself in an unsafe situation.”