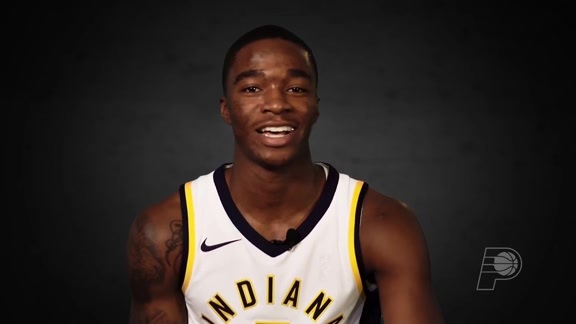 (INDIANAPOLIS, IN) – The Pacers are bringing back one of their own as they agreed with guard Edmond Sumner on a three-year deal on Monday.

The final year of the deal is non-guaranteed and while all agreements can’t be made official until July 6, 2019 when the NBA’s moratorium period ends multiple reports say the deal is worth a total of $6.5 million.

The Pacers also waved goodbye to Cory Joseph and Wesley Matthews, as Joseph reached a three-year, $37 million contract agreement with the Sacramento Kings and Matthews landed with the Milwaukee Bucks.