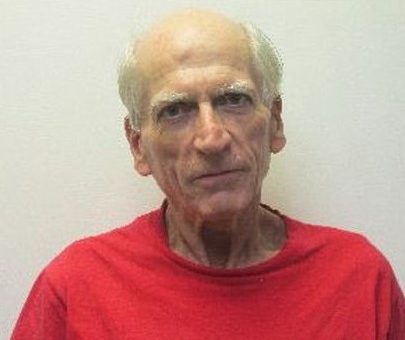 (CHARLESTOWN) – A person of interest in a Charlestown fire appears to have suffered a self-inflicted gunshot wound on June 29, 2019 as Clark County Sheriff’s deputies approached his car.

The sheriff’s office said they received a complaint about a suspicious vehicle, on June 29, 2019 in the 9800 block of Zimmerman Road in Marysville.

Police had been looking for 68-year-old Charles Croucher since Friday, after a mobile home fire in the 6600 block of Dave Carr Road, near Charlestown.

Investigators say the fire had been intentionally set.

As officers approached the vehicle and heard two gunshots come from the truck, Maples said. After hearing the shots, an officer approached and opened the vehicle’s door and tried to disarm the subject. he died at the scene.