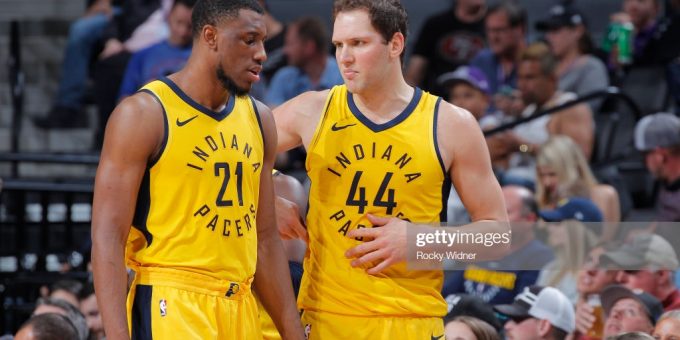 (INDIANAPOLIS) – NBA free agency has started on Sunday evening and the Indiana Pacers wasted no time making some splash moves.

The Pacers pulled off a stunner and agreed to a sign-and-trade with the Milwaukee Bucks for guard Malcolm Brogdon.

The Pacers sent a first-round pick and a pair of second-round picks to Milwaukee. The Pacers and Brogdon agreed to a 4-year, $85 million deal.

The Pacers weren’t done yet as they also signed guard Jeremy Lamb to a 3-year, $31.5 million deal.

Lamb averaged 15.3 points and 5.5 rebounds per game with the Charlotte Hornets last season.