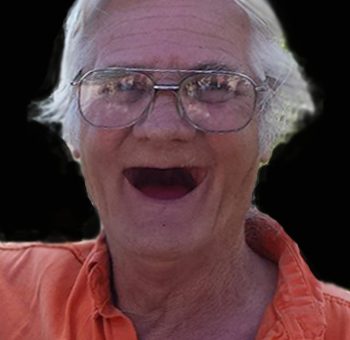 Rayburn had been employed at Lawrence County Equipment. He was a member of Lawrence County ABATE and Bedford Boat and Sportsman Club. Rayburn loved riding motorcycles, camping, racing, singing and playing the guitar, and spending time with family and friends.

Rayburn served in the Indiana National Guard and was a Rifle M-16 sharpshooter and a grenade expert.

His parents and brother, John Bush, preceded him in death.

Funeral service will be at 1 p.m. Saturday, June 29, in the Memorial Chapel of Chastain Funeral Home & Cremation Center with Frank Ira officiating. Cremation will follow. The family will receive friends from 11 a.m. until the service on Saturday at the funeral home.