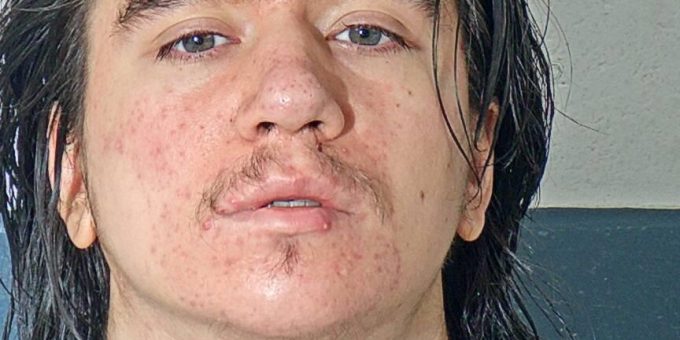 (BEDFORD) – A Bedford man is facing charges of attempted murder after he stabbed his godfather while he slept Wednesday morning.

According to Sheriff Mike Branham, deputies were called to a home at 360 Sasser Drive at 4:49 a.m. after Burke’s mother called police saying her son had stabbed his godfather Steve Lualdi while he slept.

“He was then transported to a local hospital for medical and mental evaluation,” says Sheriff Branham. “He was there for more than 20 hours and then brought to the jail.”

“There were no issues between the two,” Sheriff Branham added. “The two had been sleeping the same room. Mr. Lualdi woke to Mr. Burke stabbing him.”