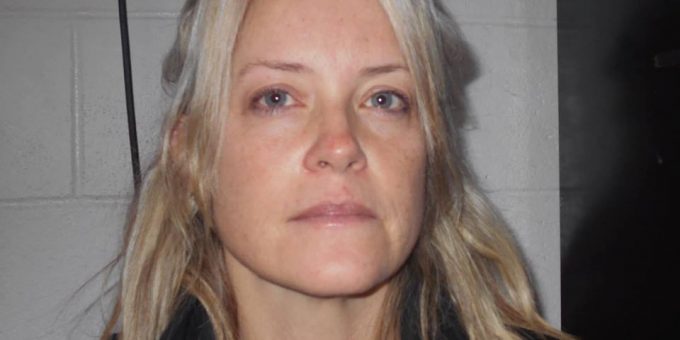 (PAOLI) – Former Springs Valley School teacher Kari Buchanan was sentenced to a year in prison after pleading guilty to a child pornography charge.

Buchanan, 43, was initially arrested by Indiana State Police in January 2019 after they say she had inappropriate communication with a male Springs Valley student. She was arrested on charges of possession of child pornography and child seduction.

Buchanan pleaded guilty to the dissemination of matter harmful to minors.

Orange Superior Court Judge Michael Cloud sentenced her to 730 days in jail. She was given credit for 32 days served. She will spend 365 days in jail and the rest on house arrest.

In June 2019, she was charged with obstruction of justice and invasion of privacy after she attempted to get a witness in the above case to change their story.

She entered a plea deal in that case. The obstruction of justice charge was dropped and she sentenced to a year in jail with all the time suspended on a charge of invasion of privacy.