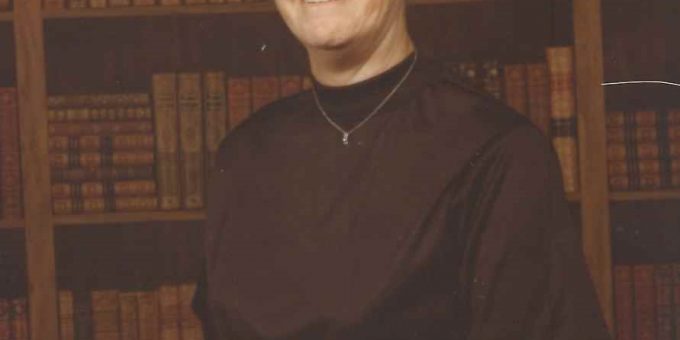 Graveside funeral services will be held at 1:30 p.m. on Wednesday, June 26, 2019, at the Beech Grove Cemetery with Pastor Clarence Breeden officiating. Visitation will be from 11 a.m. until 1 p.m. at the Day & Carter
Mortuary.