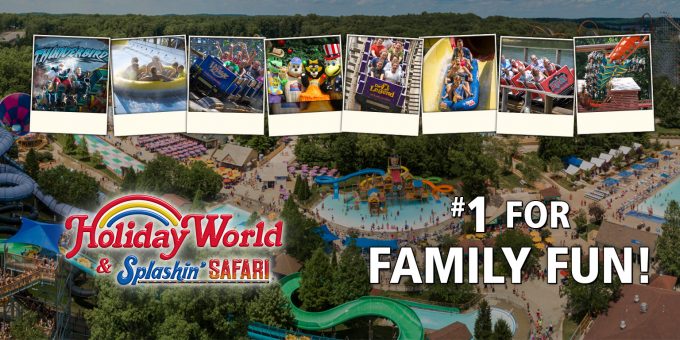 “TripAdvisor just notified us that our long history of receiving positive reviews has earned us an inaugural spot in their Hall of Fame,” says park president Matt Eckert. “We read every review and appreciate the feedback!”

In another recognition, Popular Mechanics magazine named The Voyage as the best roller coaster in Indiana in its list of “The Best Roller Coaster in Every State.” Holiday World’s Voyage is 1.2 miles long and is consistently voted a top-10 wooden roller coaster by enthusiasts worldwide.

Holiday World’s Friday Night Fireworks return this week and continue for the next five Fridays, plus the 4th of July. Holiday World is the only park in the nation with a “4th of July” themed section. For more information, visit HolidayWorld.com or call 1-877-463-2645.