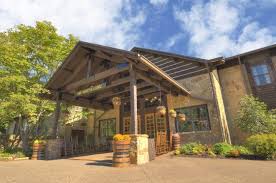 (NASHVILLE) — The Indiana Department of Natural Resources says Brown County State Park and its Abe Martin Lodge will remain closed through Sunday due to the lack of a potable water supply caused by recent heavy rainfall.

The DNR said there’s still too much sediment from heavy rainfall coming into its water system to allow the production of potable water. The park’s water source is Ogle Lake inside the park.

It says the scheduled occupancy for the park’s 612 campsites for the weekend was about 41%, and all of the lodge’s 172 rooms and cabins were booked.

People with reservations are being offered refunds or the opportunity to move them to other campgrounds or other state park inns with available space.