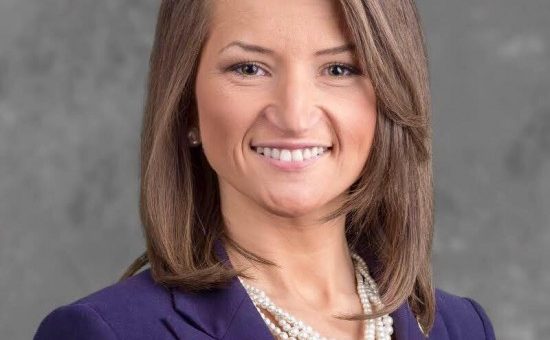 (SALEM) – Washington County Clerk Sarah Milligan has resigned her position as part of a pretrial diversion agreement, filed Monday. Milligan was arrested on Friday, Dec. 28, 2018 after a traffic stop in Salem and jailed on five charges, including operating a vehicle while intoxicated, endangerment and illegal possession of a legend drug including Adderall and a generic form of Suboxone.

Milligan was released after posting bond and continued to work as county clerk until the agreement was signed by special Judge John Evans late Monday afternoon and processed Tuesday morning.

The agreement stipulates that she will pay the user’s fee and court costs of $675 and not commit any criminal offense during the time of the diversion, which lasts until Jan. 1, 2020. She must also comply with a drug and alcohol assessment and any treatment recommendations that assessment contains.

The pretrial diversion agreement stipulates that Milligan’s signature on the agreement is her legal act of resignation as clerk. Should Milligan not comply with this agreement, the state will have the right to file a motion to resume prosecution.

Milligan’s final action as county clerk was to appoint her first deputy clerk, Lindsey Jackson, to serve as an interim clerk until the Washington County Republican Party holds a caucus.

The Washington County Republican Party, led by Tara Coats Hunt, will need to hold a caucus in the next 30 days to replace Milligan and name a permanent clerk to serve until next year’s election.

The person in the position will have the opportunity to run for the party nomination in May 2020 and then seek election against a Democrat candidate during the November 2020 election.

“Once a local office holder resigns from office by submitting their letter of resignation to the circuit court clerk under IC 5-8-3.5, the circuit court clerk is required to notify the county party chair that the officeholder was affiliated with on the ballot when elected (in this case, the Republic Party) within 72 hours after the resignation letter is filed,” noted Kochevar.

“Once notice is given the county party has 30 days from the date of the vacancy (the day the officeholder resigned) to fill the vacancy. (IC 3-13-11-3),” Kochevar wrote in an email.

Kochevar said the vacancy is filled by a caucus of precinct committeepersons representing the precincts that make up the election district. (IC 3-13-11-3 and 3-13-11-5)

“The only way that a county party chair can fill a vacancy by direct appointment is if the election district where the vacancy occurred there is less than two (2) eligible precinct committeepersons to participate in a caucus (so 1 or 0 eligible PCs). (IC 3-13-1-5(c))