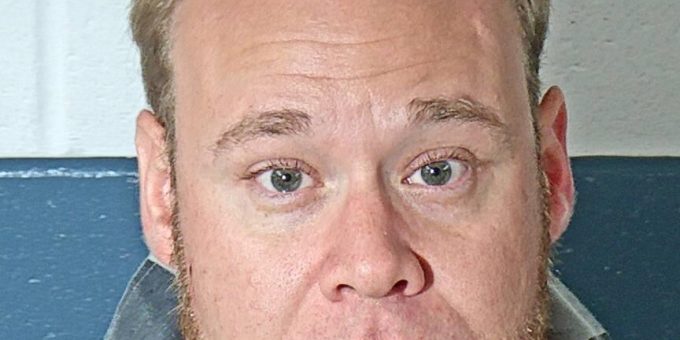 (BEDFORD) – A Vincennes man was arrested Tuesday after Bedford Police officers were requested to the parking lot of McAlister’s Deli because of a suspicious male stumbling in the parking lot.

When officers arrived at 7:05 p.m. they found the male walking in the Big O Tires parking lot.

Police identified the male as 39-year-old Jared Dixon of Vincennes.

BPD Chief Terry Moore says Dixon’s speech was slurred and he was sweating profusely and was having a hard time standing.

Police inventoried the vehicle and found a crystal-like substance that tested positive for meth. They also found marijuana and various items of drug paraphernalia.