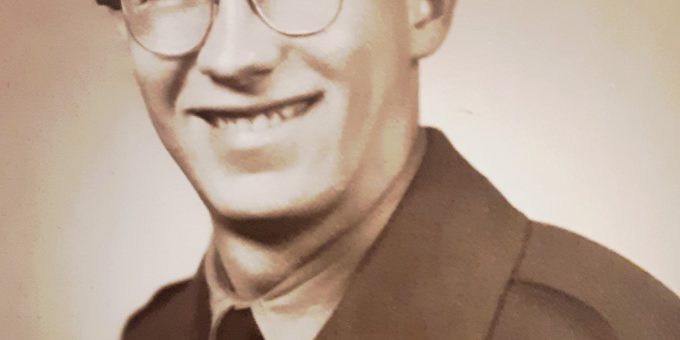 Donald retired from General Motors and graduated in 1950 from Huron High School. Donald was a U. S. Army veteran stationed in Colorado from 1952-1954.

His parents and daughter, Angela Michelle Abel, preceded him in death.

Funeral service will be at 2 p.m. Friday, June 21, in the Memorial Chapel of Chastain Funeral Home & Cremation Center with Max Abel officiating.  Burial will be in Mitchell Cemetery with military honors accorded by American Legion Post No. 250 and Veterans of Foreign Wars Post No. 9107.

The family will receive friends from noon until the service on Friday at the funeral home.