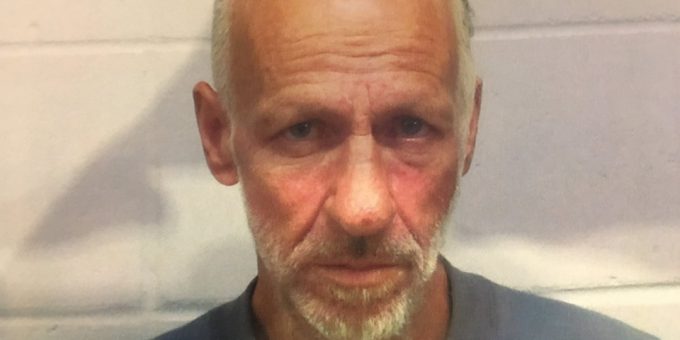 A warrant had been issued earlier in the day by Martin County Circuit Court Judge Lynne Ellis for a probation violation on charges of possession of meth and marijuana, operating a vehicle while intoxicated, and maintaining a common nuisance.

When officers arrived at the home, Holt was in his vehicle attempting to leave.

Holt was transported to the Martin County Security Center without further incident on new charges of possession of meth, possession of marijuana and drug paraphernalia

He is currently being held without bond on the probation violation.