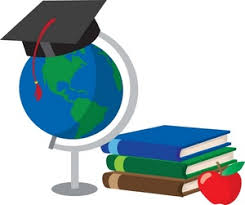 Cole and Brady Paradowski have grown up doing everything together, and now they’re co-valedictorians of Jeffersonville High School’s class of 2019.

Cole Paradowski tells WAVE-TV he was nervous before his sibling spoke during last weekend’s commencement at the school in the Ohio River city just north of Louisville, Kentucky. But he says that once his brother delivered his valedictorian address he was more confident.

The brothers will both be attending Purdue University and studying computer science. But after 18 years together, they’re planning to pair up with different roommates.

Brady Paradowski says they decided it was time to go their different ways, at least for a little bit.