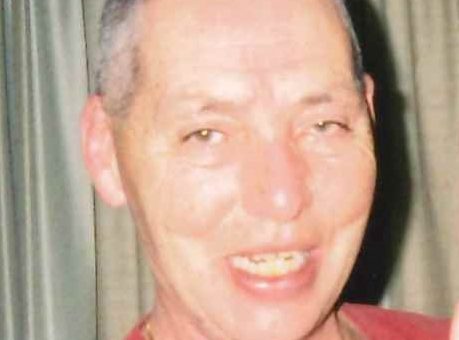 He retired from Visteon in 2008 and had previously worked at Indiana Limestone for seventeen years. He was a veteran of the U.S. Army serving as a Staff Sergeant.

He enjoyed watching NASCAR, I.U. Basketball, and playing Euchre, Zonk, and Golf. He enjoyed fishing for Crappie and Bluegill and loved teaching his children and grandchildren the art of fishing.

He was preceded in death by his parents, step-fathers, Donald Murphy, and Gary Gaiser; his mother and father-in-law, Mary and Roy Cummings.

The family asks that friends consider memorial contributions be made
to Wounded Warriors and St. Jude’s Hospital in Steve’s memory.