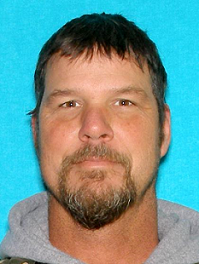 (SULLIVAN CO.) – A Sullivan man is facing charges of voyeurism after an investigation at a local tanning salon found a hidden camera in one of the tanning rooms.

On April 18, 2019 a woman reported that a video was taken of her by a cell phone located in a vent in the tanning room. ISP secured a warrant for Parnell’s cell phone and began to identify all the victims and interviewed all of them.

Charges were filed against Parnell on Tuesday. He was arrested Wednesday, posted bond and was released from jail.