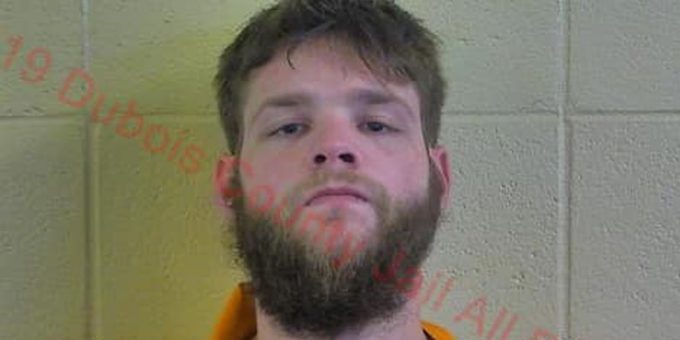 Deputies say Schneider seemed agitated, angry and very disoriented.
After deputies put Schneider in a police car, they say he rolled down the window and said, “have you ever killed anybody?” The deputy said, “no,” and deputies say he stated, “this would be my first.”