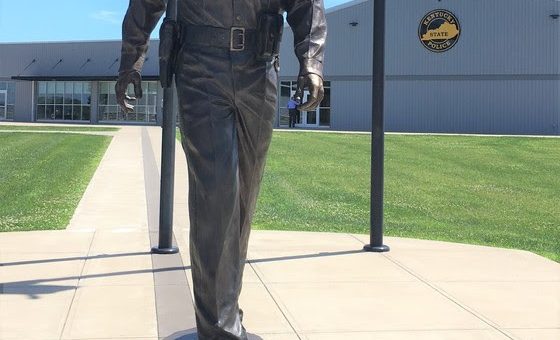 The promotion panel consisted of one Kentucky State Police Captain, one KSP Sergeant, one outside agency (ISP), one civilian and one college professor.

Both, Lt. Allen and Sgt. Lambert have participated in evaluating KSP promotion candidates for the previous two years.

Lt. Jason Allen said that he and Sgt. Lambert very much appreciate the opportunity to participate in such an important process for our comrades of the Kentucky State Police.