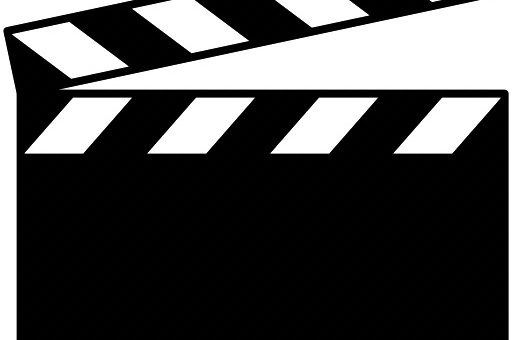 (INDIANAPOLIS) – “Roadtrip Nation: State of Change” has been nominated for a Regional Emmy Award in the category Best Documentary – Topical, by the National Academy of Television Arts & Sciences Lower Great Lakes Chapter. The Indiana-based documentary is the first of the series to be nominated for the award.

“Indiana has a dynamic range of career opportunities, a strong workforce, and many excellent colleges and universities,” said Indiana Commissioner for Higher Education Teresa Lubbers. “We’re delighted to learn that ‘State of Change’ is being recognized nationally and hope that more Hoosier students are exposed to all their home state has to offer.”

The film follows three local students—Shannon, Dengke and Jaedyn—who travel across the state interviewing professionals who are pioneering breakthroughs in some of Indiana’s leading industries, including advanced manufacturing, IT and agriculture.

“State of Change” was produced by Roadtrip Nation, a national nonprofit career exploration organization that empowers people to define their own roads in life.

“We’re thrilled that Roadtrip Nation has received this nomination,” said Mike Marriner, co-founder of Roadtrip Nation. “We wanted to film a documentary celebrating the fact that you can make just as much of a difference in your home state as in a big city. Our hope was to show the many paths that inspiring people all over Indiana are taking to make a difference in their communities and the world at large. We’re humbled and honored the Lower Great Lakes Chapter enjoyed and recognized our film in this way.”