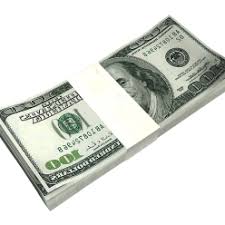 (BLOOMINGTON) – A Bloomington woman was tricked into giving change for a counterfeit $100 bill outside of the Circle K on South Walnut Street last week.

The woman told Bloomington Police that three young black males were outside the station when one approached her asking for change for a $100 bill.

She then went inside and attempted to purchase a money order with the $100 bill.

The clerk initially completed the money order. But checked the bill because it didn’t look right and found it was counterfeit and called the police.

Police are reviewing security video footage of the parking lot to confirm the woman’s story.