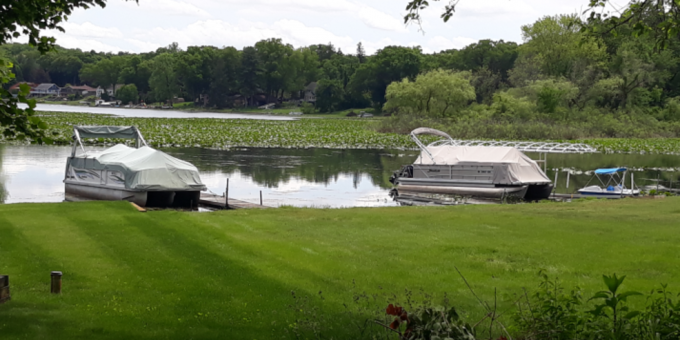 (LAPORTE) – An 88-year old man died from a heart attack on Tuesday after scattering his late wife’s ashes on Stone Lake in LaPorte and then falling into the water.

Ralph Miyata fell off a dock into about seven feet of water at Pine Lake around 11 a.m. Tuesday.

James Sprecher, a retired physician who performed CPR on the man, said he had known Miyata for 30 years.

Sprecher helped him out of the boat, and after turning his back, heard the splash of the elderly man falling off the dock into the water.

Miyata didn’t have a pulse after he was pulled out of the lake.

Sprecher says he and Miyata’s wife used to water ski, swim and go sailing together often during the summer.

She died in late April.