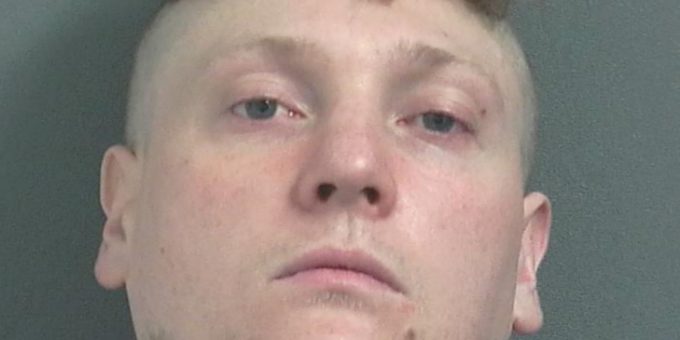 (BLOOMFIELD) – The man accused of murdering a Linton man rejected a plea deal.

According to Greene County court documents, 25-year-old Andrew Damron of Linton is charged with the murder of 31-year-old Scott White, also of Linton. Police say Damron stabbed White in the neck with a 12-inch long knife on the night of November 21, 2018.

Police say after Damron stabbed White, he got into a truck with his cousin (who had given him a ride to White’s house) and allegedly licked the blood from the knife as he sat in the truck. Damron told the driver to drive away, or he would kill him too.

He is facing felony charges of murder, two counts of intimidation using a deadly weapon, obstruction of justice and a misdemeanor charge of false informing.

On Thursday, in a hearing in Superior Court Damron rejected the negotiated plea deal. Judge Dena Martin set the case for a jury trial in January 2020.