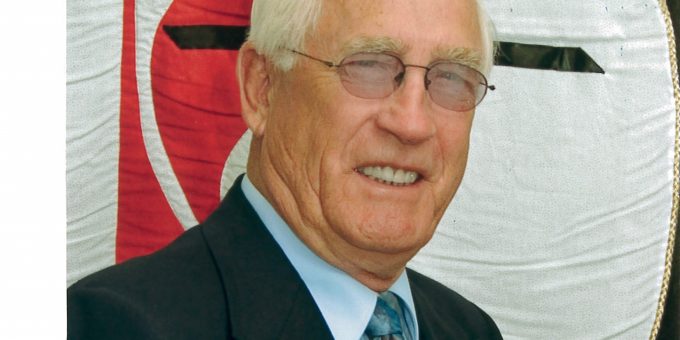 He was a 1951 graduate of Clearspring High School and worked for General Motors in Bedford, IN. John was a Methodist. He served in the US Army, and he was a Mason. John was a die-hard Hoosier basketball fan. He moved to Florida in 1994 and resided in Clermont, Florida for the past five years.

He is preceded in death by his parents, his brother Clyde, his sisters; Carrie, Kathleen, and Carolyn.

Visitation for John will be at Day and Carter Mortuary, on Saturday, June 15, 2019, from 2 p.m. until 4 p.m. Burial to follow at Robertson Cemetery, Norman, IN.

In lieu of flowers, the family has requested donations be made in memory of John Combs to the McKnight Brain Institute at the University of Florida (www.mbi.ufl.edu or call 352- 273-7986).