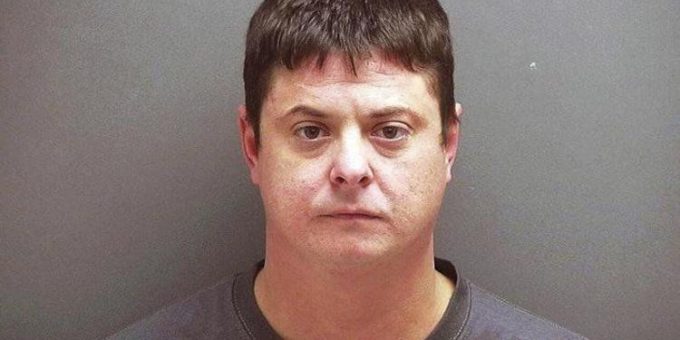 (DAVIESS CO.) – A Washington man pleaded guilty to one count of sexual misconduct with a minor Wednesday in Daviess County Superior Court.

Washington Police arrested 36-year-old Joshua Catiller on January 4 on charges of sexual misconduct with a minor and possession of child pornography. He plead guilty in a negotiated plea deal

According to a probable cause affidavit, Washington Police received a complainant that Catiller had graphic images and text messages involving a 14-year-old girl on his cell phone. Police also found sexual videos on the phone.

During a police interview, Catiller admitted to being in a sexual relationship with the girl and the two had exchanged nude photos.

Daviess County Superior Court Judge Dean Sobecki said should he accept the plea agreement, Catiller could face 3,600 days in the Indiana Department of Correction with 1,800 of those suspended. The remaining 1,800 could be served in Daviess County Community Corrections. Catiller must also register as a sex offender.