(BEDFORD) – Hoosier Hills Credit Union has appointed Bryan Johnson to fill an open seat on the HHCU Board of Directors.

Johnson was appointed during the Credit Union’s April board meeting. His three-year term began June 1, 2019. 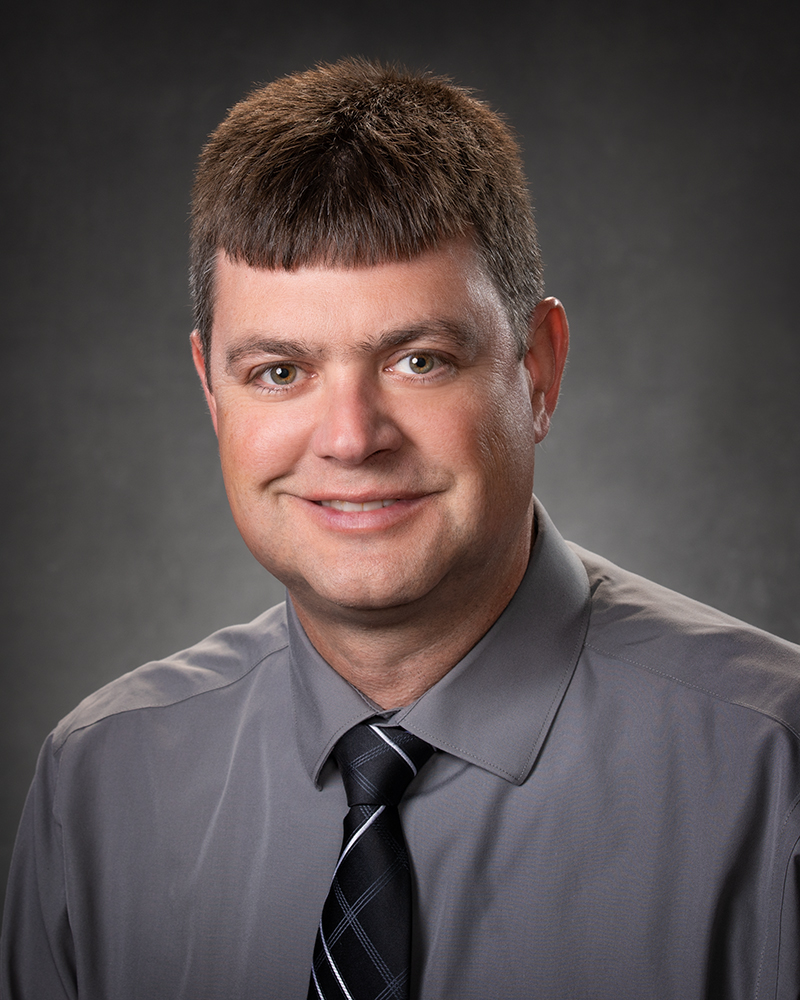 Johnson is a long-time member of the Credit Union who has served on the HHCU Supervisory Committee since January 1, 2018.
He is the President of his family’s business, River View Farms, headquartered in Orleans.
“Having a secure, well-run Credit Union like Hoosier Hills is a great asset to the communities it serves,” said Johnson. “I hope as a volunteer that I can contribute to Hoosier Hills’ success in providing great service and competitive prices on deposits and members’ borrowing needs while building economic activity and opportunity in the communities where we live and work.”
“Bryan is a great addition to our Board of Directors,” said HHCU President and CEO George McNichols. “His focus on the success of both consumer and business members will serve him well in this role.”
Johnson resides in Orleans with his wife, Suzanne, and their two college-age children.