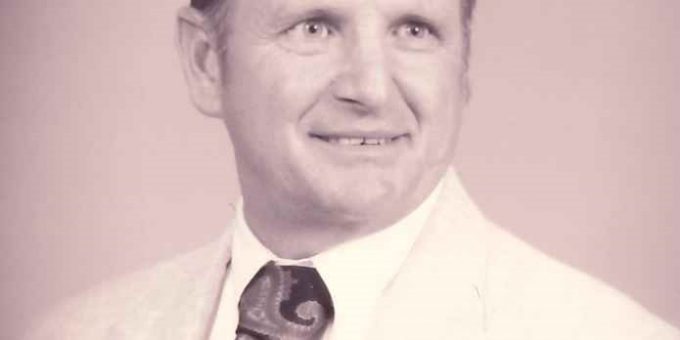 Johnny lived in Indiana as a small child then moved to Grundy, VA where he graduated from Mountain Mission High School in 1962. Following high school, he attended Kentucky Christian College where he received his Bachelors of Science in Theology and later a Masters degree of Theology. He had a love for learning and continued his education throughout his life attending classes at several universities. Johnny began work in the ministry at the age of 18 and continued to minister all over the world including mission work in China and the Philippines. His passion was the Pictorial Life of Christ which he translated into 4 different languages. He touched many people and brought countless souls to Christ. Johnny ministered at Dive Christian Church for 38 years and was a true servant to God. He loved horses, his old cars, nature, and people.

He was preceded in death by his parents, and three brothers, Frank, Joe, and Paul Johnson.

Funeral services will be conducted at 10:30 am on Tuesday, June 4th in the Elmwood Chapel of the Day & Carter Mortuary with his sons, Jimmy and Stephen officiating. Burial will follow in the Dive Cemetery. Visitation will be from 4 p.m. to 8 p.m. on Monday, June 3rd and from 9:30 a.m. until the hour of service on Tuesday, June 4th at the Day & Carter Mortuary. Johnny’s wish is for memorial contributions be made to Pictorial Life of Christ Ministry (IBI).