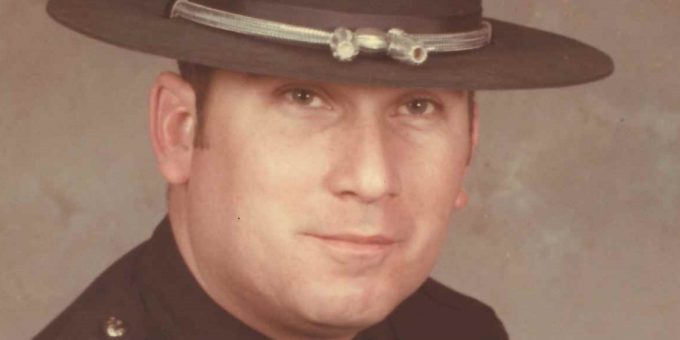 Born August 6, 1943, in Brownwood, TX, he was the son of Arthur and Nora (Wilson) Jenkins. He joined the Bedford
Police Department in 1967 then the Indiana State Police in 1970. He retired as a Sergeant with the Indiana State
Police in 2003. He then worked with INDOT for five years until 2011. He was an honorably discharged veteran of the
U.S. Army in Korea and later in Fort Carson, CO where he served from 1963 to 1966 with the military police. He was
a graduate of the Bedford High School with the class of 1961. He attended Indiana University in 1962 and was a
member of the Marching 100.

Survivors include a son, Jeff Jenkins, and wife, Nicole, of Washington Co., IN; his life partner, Mary Jo Williams, of
Bedford; several aunts, uncles, and cousins.

He was preceded in death by his parents, several aunts, uncles, and cousins.

In lieu of flowers, contributions may be made to Indiana Police Alliance for youth camps (http://trooper.org/support/).