(BEDFORD) – A Bedford man was arrested after officers were called to an apartment in the 1300 block of K Street after a report of a battery. 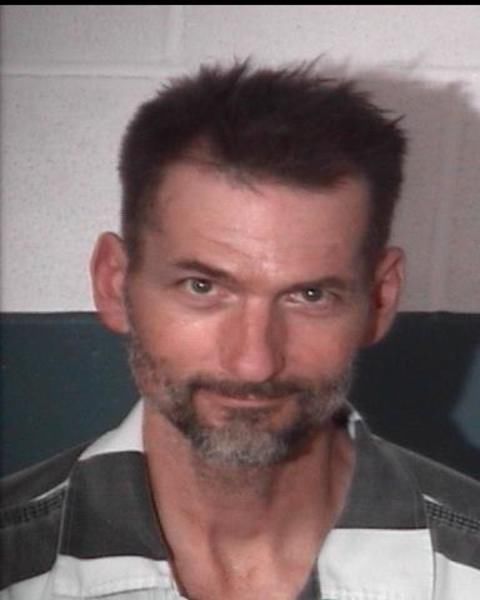 Bedford Police arrested 49-year-old Gary Sergent on a charge of domestic battery.
Police responded to the apartment at 7:30 p.m.
“When officers arrived they spoke to the victim who was very upset and crying saying they had been injured by Mr. Sergent,” says Chief Terry Moore. “The victim said Gary was staying at the apartment to help her out after a recent surgery. The victim asked him to walk the dog and he became upset shoving the woman using both hands in the chest causing her to fall into a chair and table.”
The woman suffered bruising to her arm and hips.
The woman signed a battery wanting to file battery charges.
Sergent was arrested but denied pushing the woman says she had attacked him first scratching and punching him in the face before she fell to the ground.