(DELPHI) – The sister of one of two Indiana teenagers slain in 2017 has taken to social media to share a new sketch of the suspected killer.

Kelsi German’s 14-year-old sister, Liberty German, was killed along with 13-year-old Abigail Williams in February 2017 after they went hiking near their northern Indiana hometown of Delphi.
Indiana State Police last week released a new sketch of the man who’s suspected in the killings. 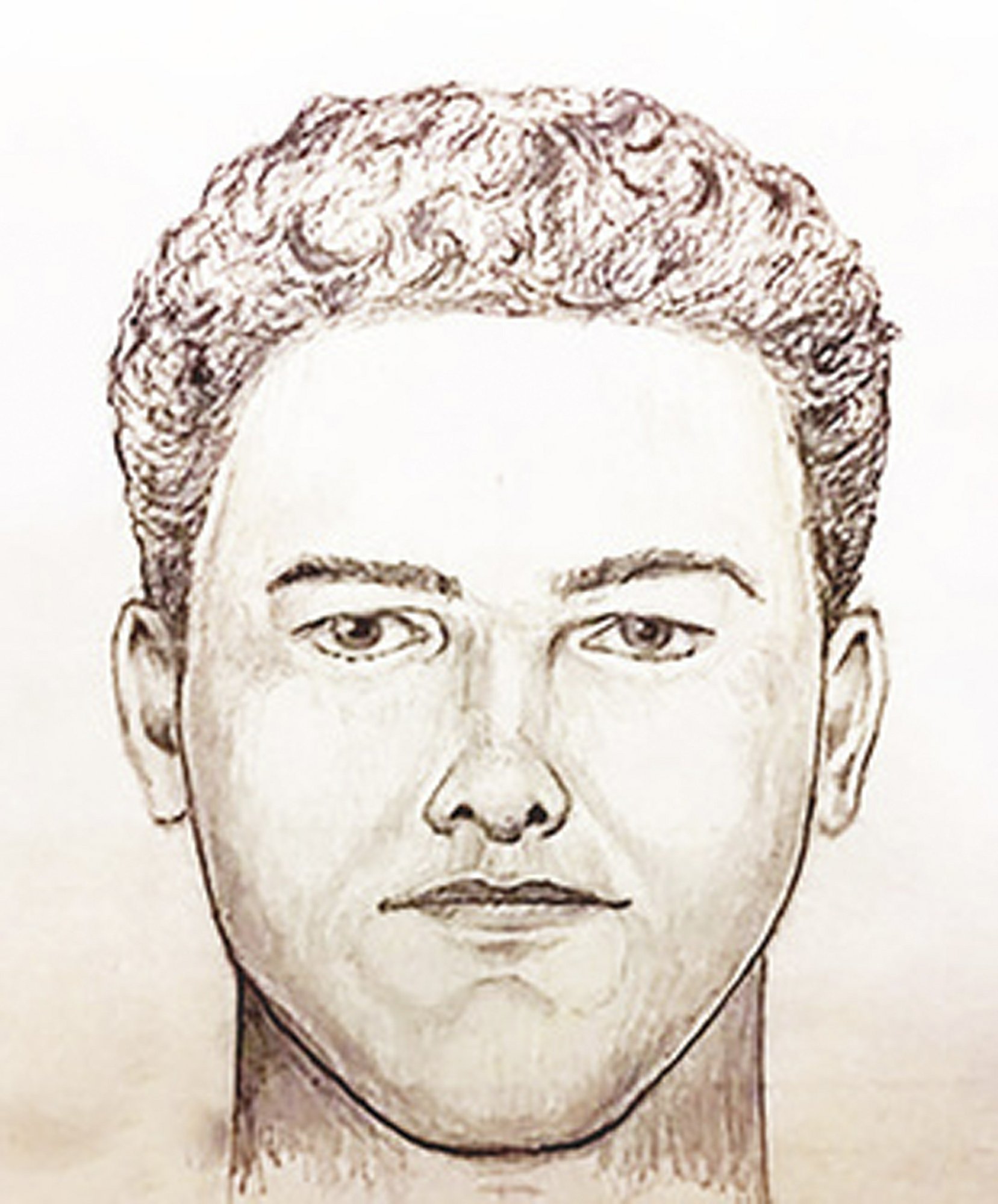 That sketch has already generated about 2,000 tips and Kelsi German has taken to Twitter to ask people to retweet the image and to call in or email tips to police.
Kelsi German has more than 4,300 Twitter followers. She tells WRTV-TV that more than two years after her sister’s killing “I never thought it would be this long without answers.”
Information from: WRTV-TV, http://www.theindychannel.com/index.html