(WASHINGTON) – On Friday, emergency crews were sent to the 700 block of East Main Street after an accident and a report of an infant in the vehicle. 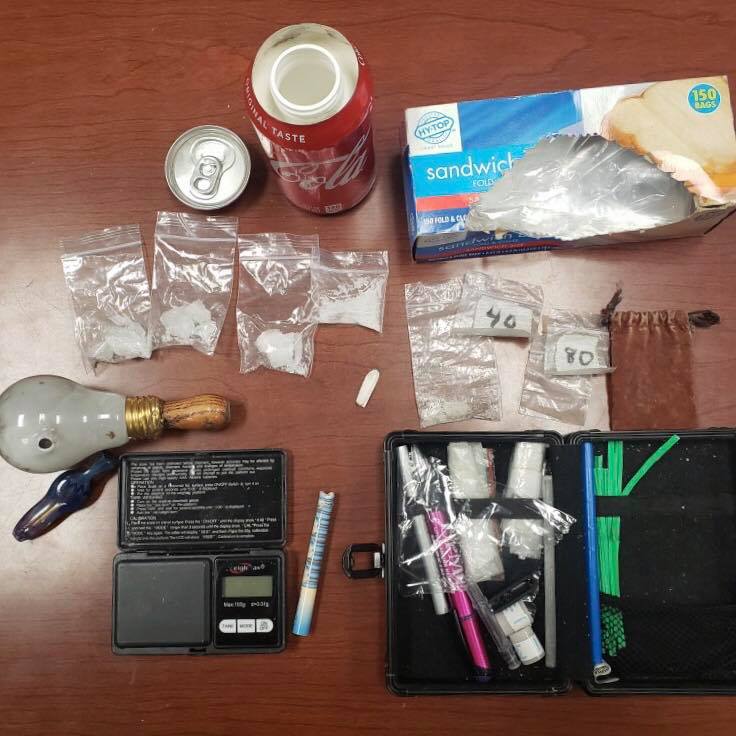 Officers reported finding approximately 15.2 grams of methamphetamine, items associated with the distribution of methamphetamine, and drug paraphernalia.
Police arrested 64-year-old Thomas Searl of Washington on charges of dealing methamphetamine over 10 grams and possession of meth.
The Washington Police Department, Indiana State Police, and DEA Task Force served a search warrant at a home on Sunrise Drive in Washington Friday night and located meth and items associated with the distribution of the drug, syringes, marijuana, and drug paraphernalia. 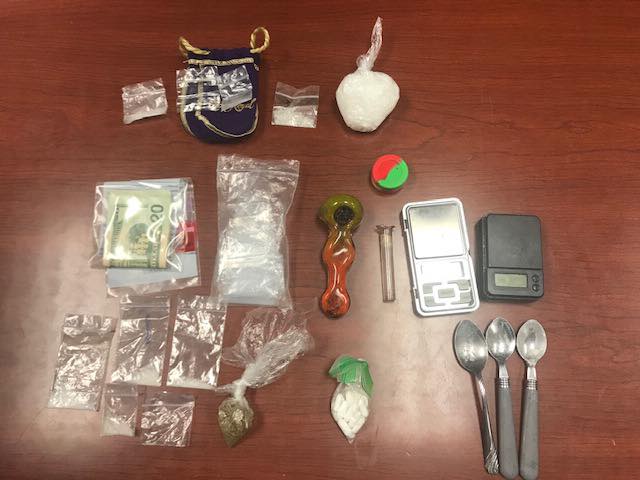