(INDIANAPOLIS) – Former Indiana Sen. Richard Lugar, a Republican foreign policy sage known for leading efforts to help the former Soviet states dismantle and secure much of their nuclear arsenal, but whose reputation for working with Democrats cost him his final campaign, died Sunday. He was 87.

Tom Davies, of the Associated Press reports Lugar died at the Inova Fairfax Heart and Vascular Institute in Virginia from complications related to chronic inflammatory demylinating polyneuropathy, or CIPD, a rare neurological disorder, the Lugar Center in Washington said in a statement announcing his death. The statement said his wife, four sons, and their families were with him “throughout his short illness at the hospital.” 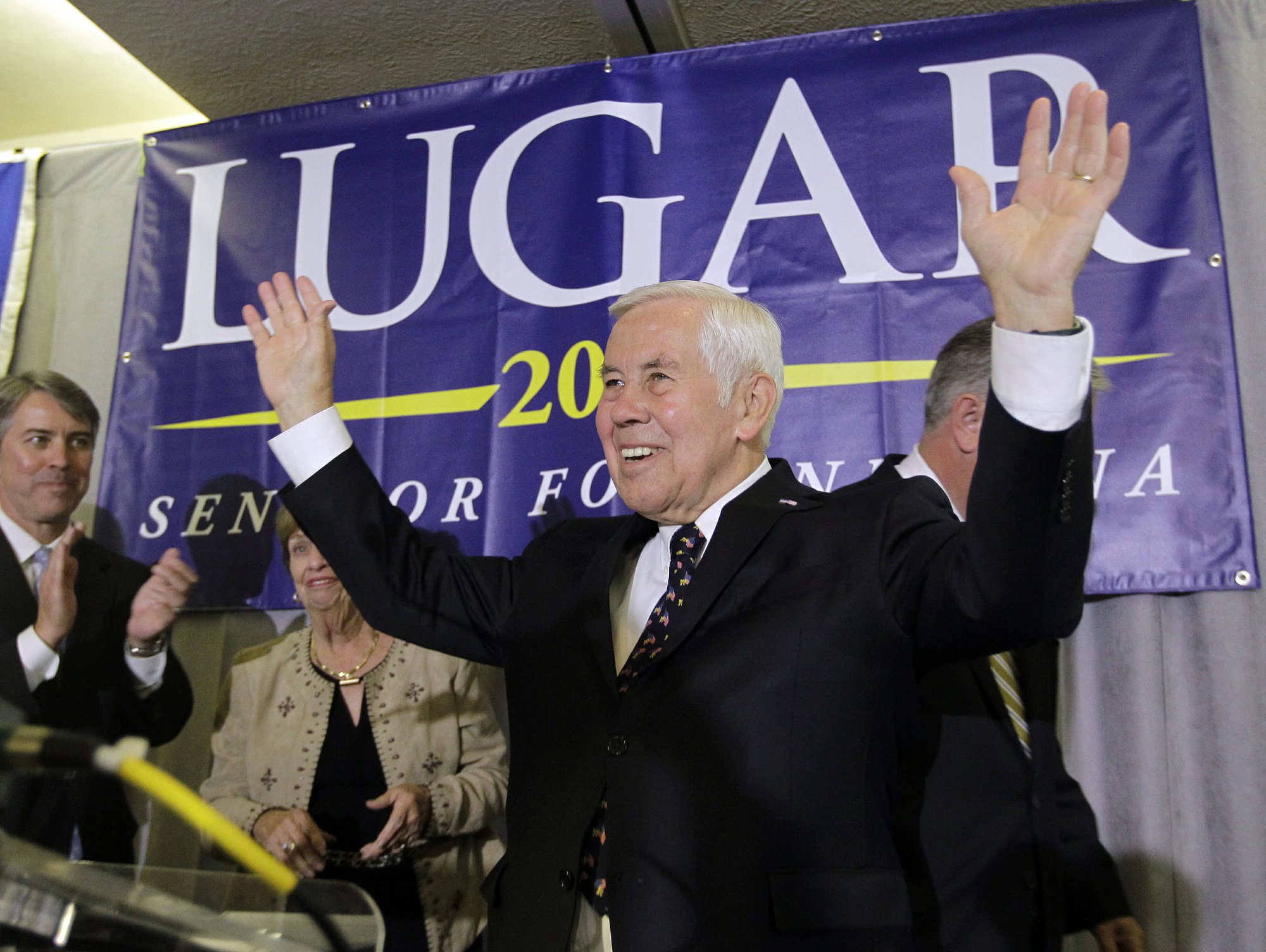