(BEDFORD) – The jury trial of Joseph Backenstoes which was to begin Monday in Lawrence County Superior Court II has been rescheduled for September 30 at 10 a.m.

Joseph “Joey” Backenstoe
A final pretrial conference is scheduled or August 29th at 9 a.m.
Joseph “Joey” Backenstoe is charged with the murder of Travis Craig.
Backenstoe was arrested on a charge of possession of a firearm by a serious violent felon after the shooting incident on October 6, 2017, that left 38-year-old Travis Lee Craig dead. Four days later on Oct. 10th, Backenstoes was charged with the murder of Craig.
On the day of the murder, at 11:37 a.m., Lawrence County Sheriff Central Dispatch received a 911 call at 11:37 a.m. from Backenstoe reporting he “just heard shots fired” and “a man’s down outside my yard.” 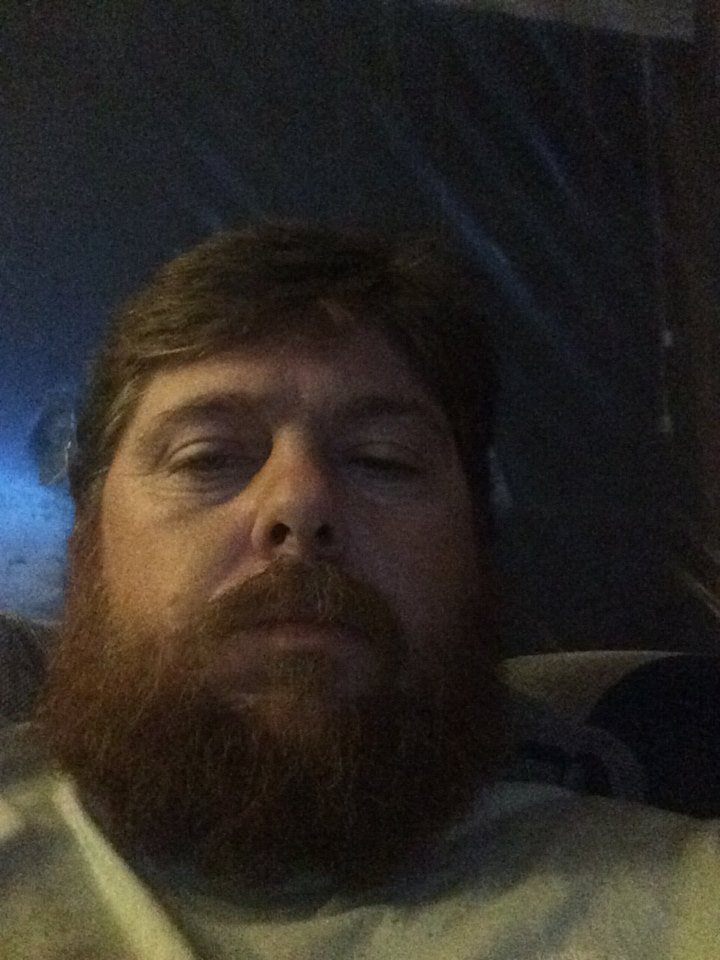 Travis Lee Craig
When police arrived at the home at 5951 State Road 158, they found Craig in his yard not breathing.

Shooting on State Road 158
Backenstoe was living with Craig at the time of the shooting. Only three people were home at the time of the shooting – Craig, Craig’s wife, Debbie and Backenstoes.
Officers from Lawrence County, first responders from Indian Creek Volunteer Fire Department and an IU Health Hospital ambulance crew rushed to the scene.
Sheriff Mike Branham says Craig died from multiple gunshot wounds to his chest and head. Lawrence County Coroner Rob Herr ruled the death a homicide.
“During the investigation, detectives determined that a person of interest, Joseph “Joey” Backenstoes, had committed the unrelated offense of possession of a firearm by a serious violent felon, a Level 4 felony,” Sheriff Branham said at the time of the shooting. “Detectives also received an anonymous tip that Backenstoes was going to Walmart and was leaving the state.”
Knowing that Walmart is a bus stop, officers were on their way to Walmart when they saw Backenstoes walking along John Williams Boulevard toward Walmart. Backenstoes was arrested without incident and taken to the Lawrence County Jail where he has been held since the murder.