(HENDRICKS CO.) – On Wednesday, at 11:33 a.m., an Indiana State Trooper stopped a vehicle on Interstate 70 eastbound, near the 66-mile marker, for a traffic violation of following too closely. 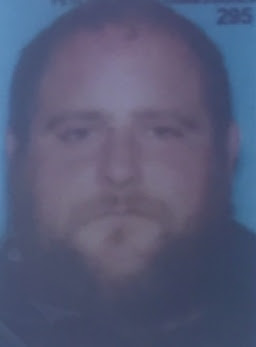 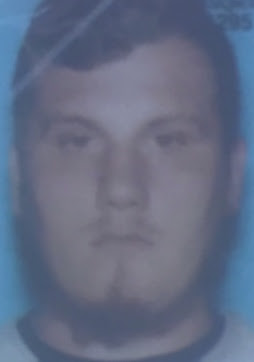 Brandon M. Pierson
During the trooper’s conversation with Luttrell and Pierson, he detected the aroma of marijuana and observed criminal indicators. 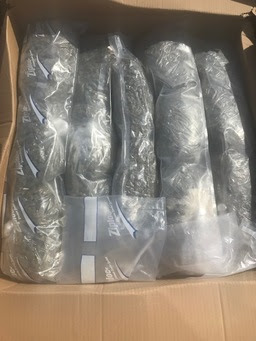 A subsequent search of the vehicle discovered that Luttrell and Pierson were transporting approximately 250 pounds of marijuana and 50,000 vape cartridges that were filled with THC. 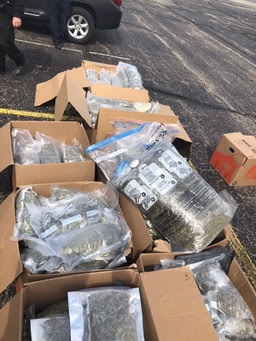 The items were discovered in the cargo storage area of the box truck. The street value of the marijuana is estimated at $2.5 million and the vape cartridges estimated value is $1 million do.
Luttrell and Pierson were returning to Indianapolis, from Burbank, California.
Both Luttrell and Pierson were arrested and transported to the Hendricks County jail on a felony charge of dealing marijuana.