(BLOOMINGTON) – The biologist who discovered the first known gene involved in regulating the bee colony’s curious division of labor will speak March 19 and 20 at Indiana University Bloomington as part of the 2018-19 Patten Lectures.

Marah Harbison, of News of IU Bloomington, reports, Biologist Gene Robinson, the Swanlund Chair and director of the Carl R. Woese Institute for Genomic Biology at the University of Illinois at Urbana-Champaign, studies the mechanisms and evolution of social life using the Western honey bee and other species of bees as his principal model system. 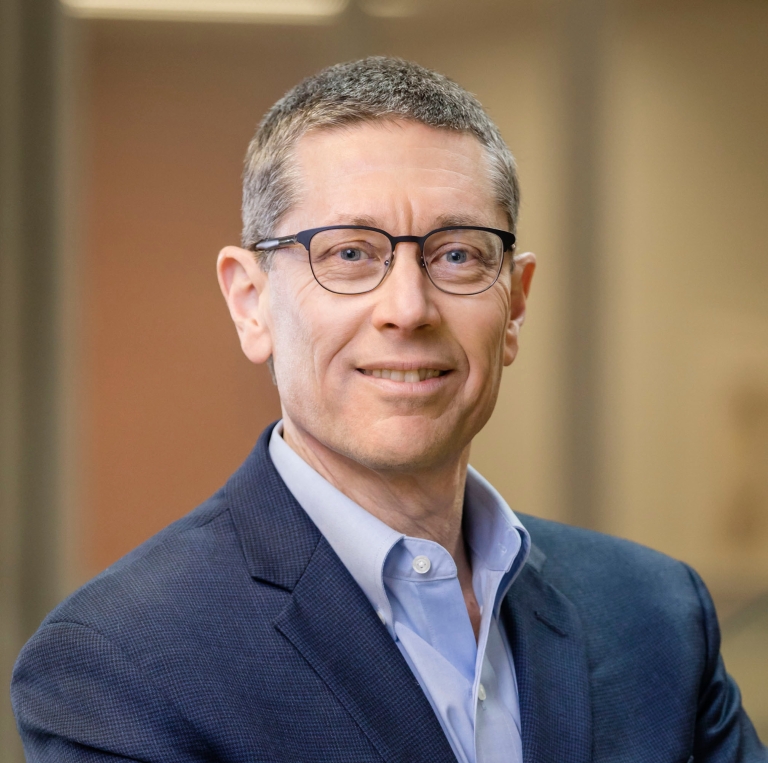 Gene Robinson
In addition to the division of labor, Robinson studies the honey bee dance language, a system of symbolic communication through which worker bees communicate information about the locations of food sources with each other. His work to explain the integration of the activity of individuals in a society, neural and neuroendocrine mechanisms that regulate behavior and the genes that influence social behavior is broadly relevant to scientists, social scientists, and psychologists.
Robinson was recently part of a collaborative team that identified a likely cause of colony collapse disorder in bees, a condition that decimated more than 30 percent of the honey population in the U.S. in the mid-2000s.
He is the author or co-author of more than 250 publications and is the recipient or co-recipient of more than $42 million in funding from the National Science Foundation, National Institutes of Health, U.S. Department of Agriculture and private foundations.
He is an elected member of the National Academy of Science and a recipient of a Guggenheim Fellowship and the National Institutes of Health Pioneer Award.
Robinson will present “Sociogenomics and the Dynamic Genome: A New Perspective on Nature and Nurture” from 7:30 to 9 p.m. March 19 in Presidents Hall in Franklin Hall. “From Me to We: Searching for the Genetic Roots of Sociality” will be from 7:30 to 9 p.m. March 20 in Presidents Hall.
The William T. Patten Foundation
The William T. Patten Foundation, endowed by a student of the Indiana University class of 1893, brings to the Bloomington campus people of extraordinary national and international distinction in the sciences, humanities and arts. Past lecturers have included Oscar Arias, Jorge Luis Borges, Noam Chomsky, Natalie Zemon Davis, Umberto Eco, Julian S. Huxley, Evelyn Fox Keller, Toni Morrison, Martha Nussbaum, Amos Oz, Helmuth Rilling, Edward Said, Amartya Sen, Wole Soyinka, Rene Thom, Thomas Schelling, Strobe Talbott and Lester Thurow.
Information News at IU Bloomington, https://news.iu.edu