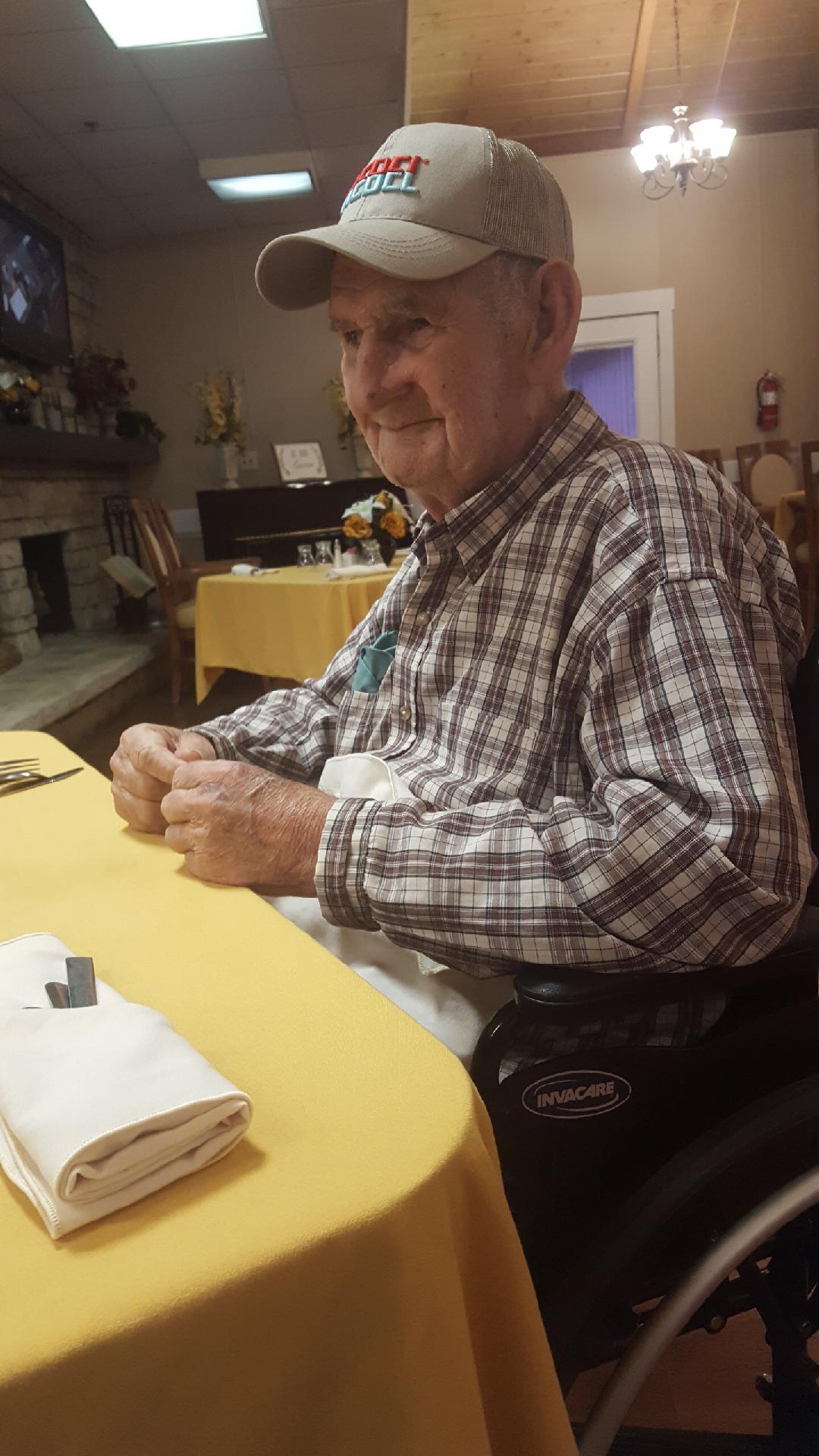 August 22, 1944 – February 27, 2019
William “Billy” Andrew Fisher, 74, of Mitchell, passed away on Wednesday, February 27, 2019 at IU Health Hospice House, Bloomington.
Born August 22, 1944, in Martin County, IN, he was the son of Roscoe and Delilah (Harvey) Fisher.
He married Elizabeth Baker and she preceded him in death in 2005.
Billy enjoyed fishing, being outdoors, watching wildlife, and mowing grass. He was nominated the “Mayor on the Hill”. Billy worked on a farm in Silverville for Zona and Cap Craig.
Surviving include his three step-daughters, Lisa (Jerry) Priddy, of Ohio, Sandy (Michael) Kimberlin, of Bedford, and Rachel (Kevin) Meyer, of Nebraska; one step-son, Jason Gerkin and fiancé Amber, of Orleans; eleven grandchildren, Charlie Priddy, Helen Priddy, Thelma (Ronnie) Bogard, John Bell, Jacob Shelton, Jordan Shelton, Stephanie (Richard) Bruce, Sarah Meyer, Elizabeth Gerkin, Kailyn McCleery, and Olivia McCleery; and several great-grandchildren.
He was preceded in death by his parents; wife Elizabeth; and his siblings.
Funeral service will be at 11 a.m. on Tuesday, March 5, 2019, at the Ferguson-Lee Chapel of Thorne-George Family Funeral Homes, with Phil Thorne officiating. Burial will be at House of Prayer Cemetery.
Visitation will be from 9 a.m. until the service hour Tuesday at the funeral chapel.
Memorial contributions may be made to the Ferguson-Lee Chapel to assist the family with funeral expenses.
Online condolences may be sent to the family at www.fergusonlee.com.