(FERDINAND) – A man is behind bars after police say he stole tools from a construction site on Friday.

Officers with the Ferdinand Police Department were alerted to the theft at 4 p.m. by workers at the new Scenic Hills Care Center construction site at 710 Sunrise Drive. 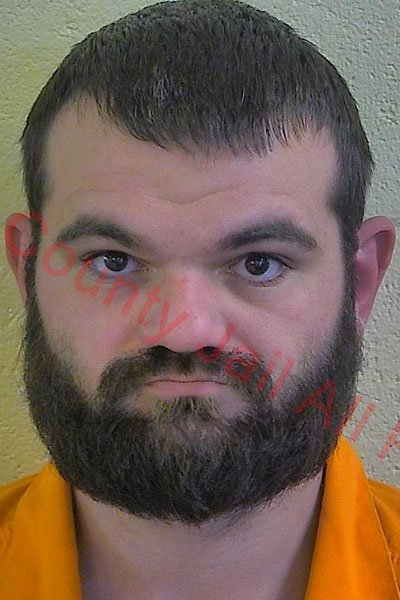 Those at the construction site reported that a temporary worker, 28-year-old Darrel Harris Jr. of Jasper, had taken a drill belonging to Alstadt Plumbing.
Police located Harris traveling westbound on East Fifth Street and stopped him at Fifth and Georgia streets.
Police found Harris with a Milwaukee M12 drill, valued at $400 and two Milwaukee batteries, valued at $80 each.
Harris was arrested a Level 6 felony count of theft. The theft charge was enhanced to a felony because of a prior theft conviction, police said.
The Dubois County Sheriff’s Department and a Berg’s Garage wrecker assisted.