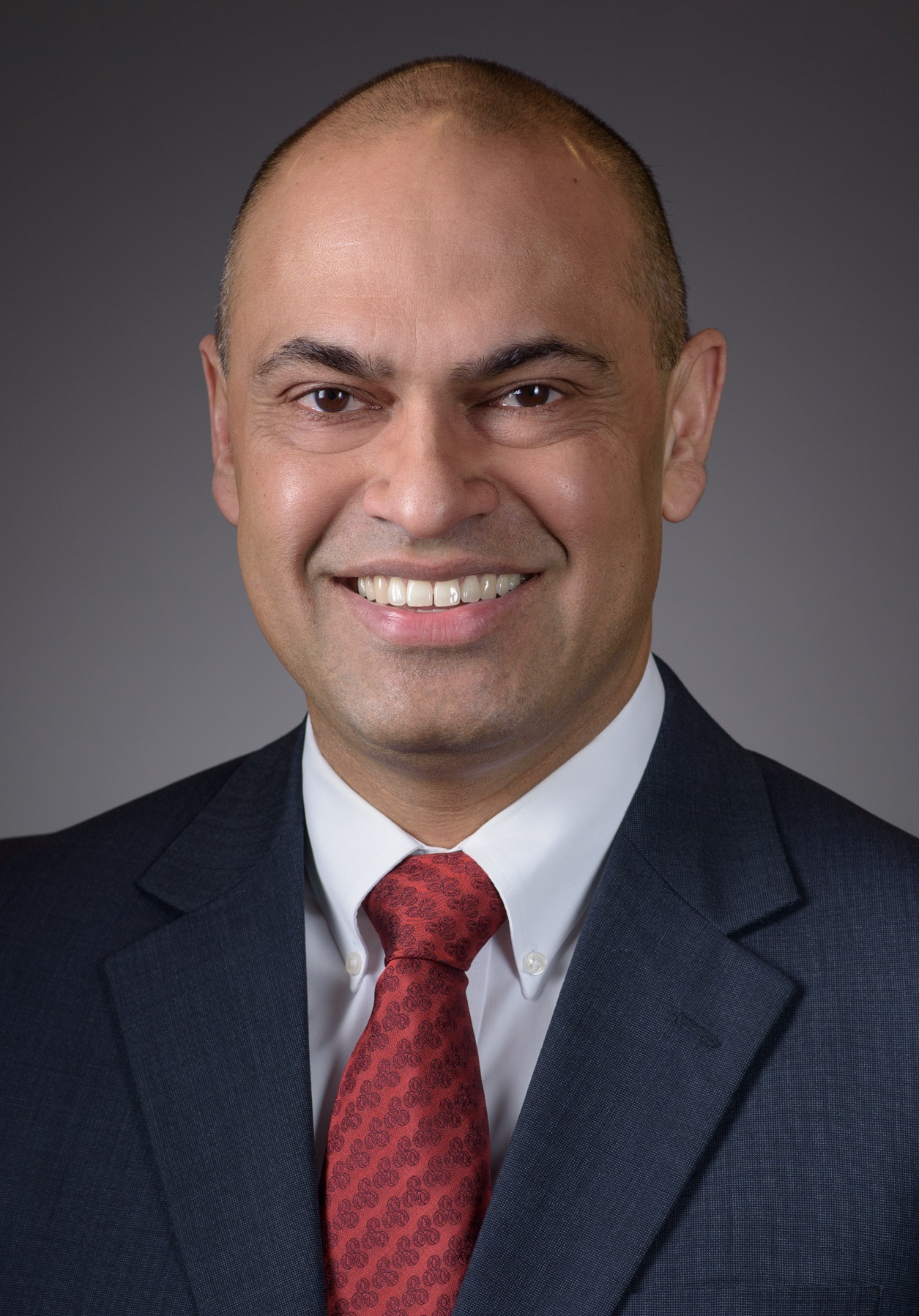 Cummins says these businesses have shown dramatic improvement in technology and profitability under Chenanda’s leadership. He is described as a “long-time leader” at Cummins, having served in many different parts of the company.
Julie Furber – Vice President, Electrified Power Business 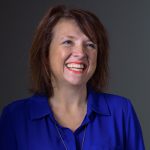 Cummins says this is a challenging leadership role as the business is new, the market is starting to develop, and the technology is rapidly changing. Company officials say Furber brings the tireless energy, strategic leadership and customer focus the company needs to launch this start-up business. Furber has proven herself to be a capable leader who understands Cummins customers, business and its people.
Diana Rey-Marrero – Vice President, Cummins Business Services 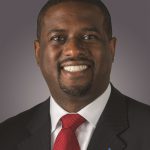 Cummins says its Turbo Technologies business is critical to many of the companys key customer relationships. Under Wrights leadership, company officials say CTT is a highly successful and profitable business for Cummins. Wright has held leadership roles in several areas of Cummins before becoming the CTT leader.