(LAFAYETTE) – An Indiana woman who barked at a police dog attracted the attention of officers, who arrested her on outstanding warrants. 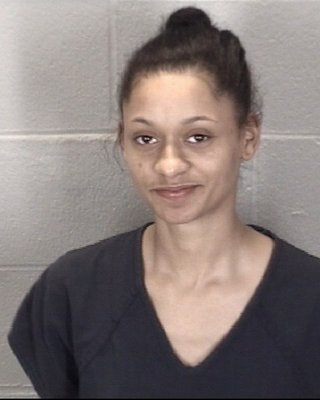 Lafayette police say officers were conducting a traffic stop Monday when 20-year-old Kiana Champagne Fletcher, who was standing in front of her home, began barking at a police dog sniffing the stopped car.
The Journal and Courier report that officers recognized Fletcher and knew she had two outstanding warrants.
Police say Fletcher ran inside her house, but officers arrested her after obtaining a search warrant.
Fletcher remains jailed on warrants for conversion, which is a form of theft, and operating a vehicle without a license. She also faces preliminary charges of possessing methamphetamine and drug paraphernalia after police say they found drugs in her home.
Online court records don’t list an attorney who might speak on Fletcher’s behalf.
Information from: Journal and Courier, http://www.jconline.com