(INDIANAPOLIS) – Indianapolis Police say they’ve arrested a teenager in connection with a fatal shooting outside a roller rink. 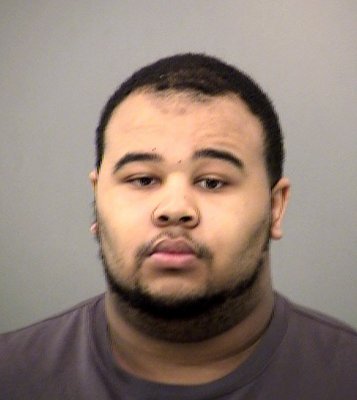 Police say 19-year-old Damon Lewis Jr. was arrested Tuesday and faces a preliminary charge of murder. He’s being held in the Marion County Jail.
The shooting early Monday in the parking lot of Skateland on the city’s west side killed 32-year-old Justin Anderson.
Police say the shooting stemmed from an argument that began inside the roller rink, which had an adult skate on its schedule for Sunday night.
It’s not clear whether Lewis has an attorney who might comment on his behalf.