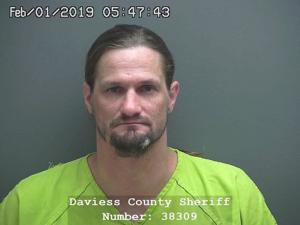 Police say 41-year-old Chad Harrington is facing charges of aggravated battery and involuntary manslaughter after the death of 30-year-old Bambi Cannon. He was arrested at 2:26 p.m. Thursday, Jan. 31. He is being held in the Daviess County Security Center on a half a million dollar bond.
Harrington is accused of causing the head trauma that killed Cannon. 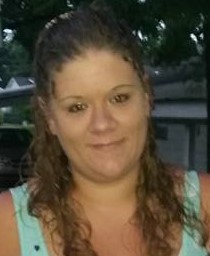 On January 11, Washington Police officers were called to a home in the 1300 block of 1303 East Van Trees Street after a 911 call reporting Cannon was unresponsive. She was transported by ambulance to Daviess Community Hospital and then transferred to the University of Louisville Hospital, where she later died.
Officials were told Cannon had overdosed, but medical staff discovered she had suffered head trauma.
During his court hearing, Harrington was appointed a public defender, and a trial date was set for June 18th.