(BROWNSTOWN) – A Jackson County inmate attempted to break out of jail Monday night. 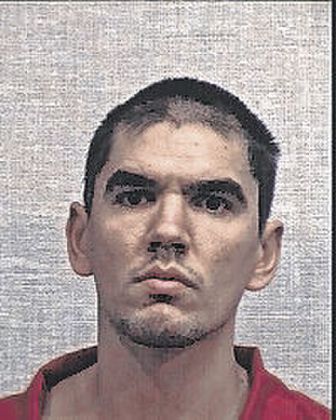 Police say 28-year-old Blaze Ayers, of Brownstown, was caught attempting to leave the jail through the ceiling.
He is now facing charges of attempted escape and criminal mischief.
According to a news release, around 10:15 p.m. Ayers attempted to run from jail officers taking him to a holding area near the book-in station at the jail.
He then locked himself in a medical room, and when police entered the locked room through an adjacent room, they found Ayres crawling through the ceiling.
Jail officers attempted to get Ayers to come down, but he refused and continued to crawl before falling through the ceiling tiles to the floor of the book-in area. 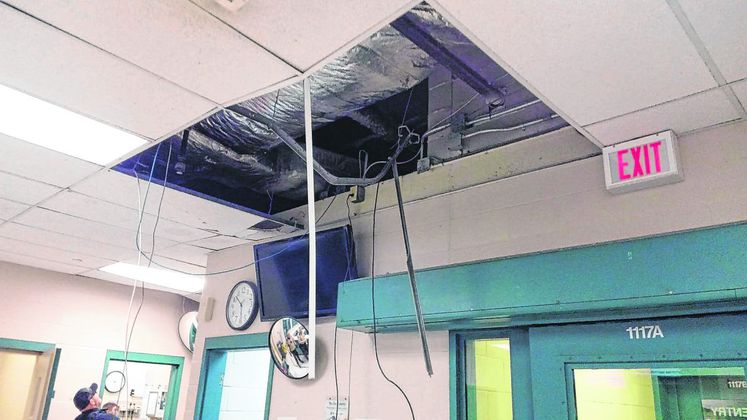 Ayers continued to not comply with orders and had to be subdued by a taser.
He was treated for minor injuries from the fall by Jackson County Emergency Medical Service.
Police have No cost estimate for damage was available.
Ayers was in jail on a charge of failure to appear.
Police have not listed a cost of the damages.