(EAST AURORA, N.Y.) – Thousands of battery-operated Barbie vehicles are being recalled because of an injury hazard.

The U.S. Consumer Product Safety Commission announced Tuesday that Fisher-Price is recalling about 44,000 children’s Power Wheels Barbie Dream Campers because the toys can continue to run after the foot pedals are released. 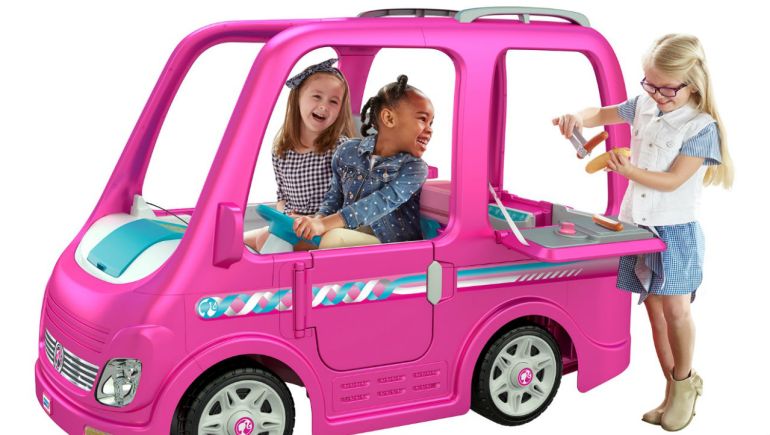 The recalled ride-on vehicles are hot pink with blue accents and have the Barbie logo printed on the back. They have a grey foot pedal and a model number of FRC29, which is printed on a label under the hood.
Fisher-Price says it has received 17 reports of the power wheels continuing to run after the foot pedals were released, but no injuries have been reported.
The toys were sold exclusively at Walmart stores nationwide and at Walmart.com from July 2018 through January 2019 for about $400.
Click here for more information.