(LOOGOOTEE) – On Sunday, at 11:24 p.m. the Martin County Sheriff’s Department received a report of a reckless driver northbound on US 231, south of Loogootee.

Martin County Reserve Deputy Gibson responded to the area where he located the vehicle and, after observing a moving violation, initiated a traffic stop.
Soon after, Deputy Reed and Sheriff Roush arrived to assist. 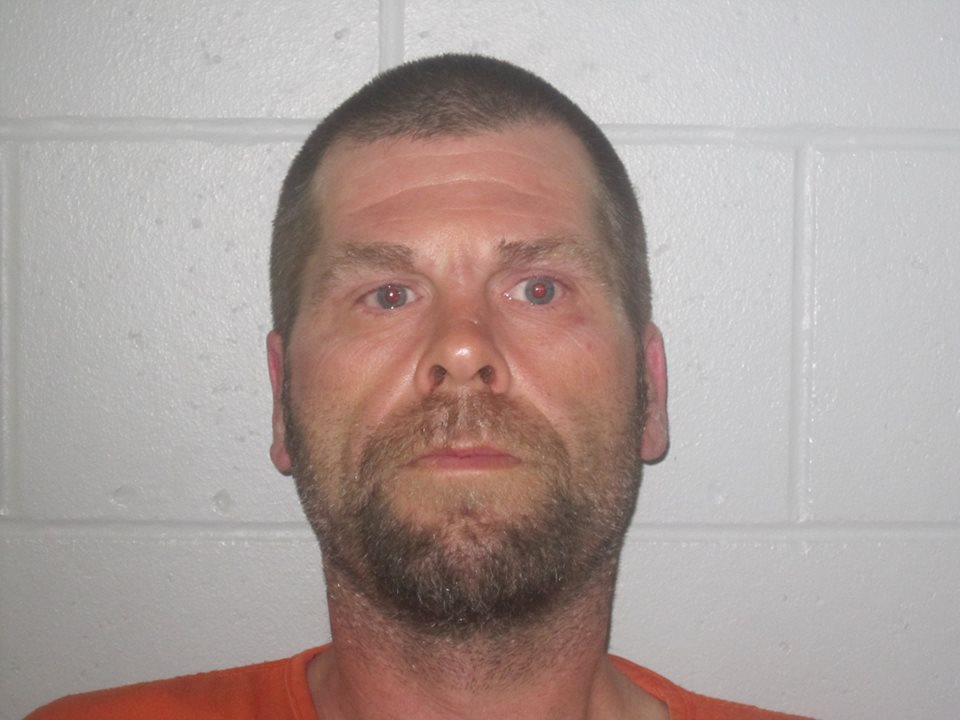 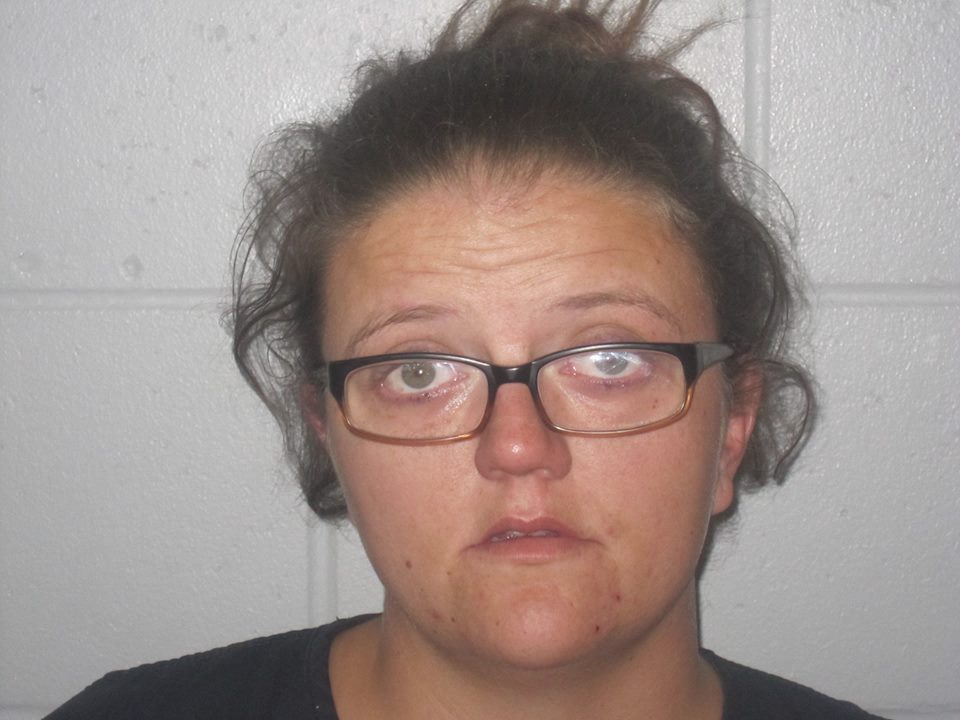 Chelsea Dunbar
The driver was identified as Paul Adkins and his passenger Chelsea Dunbar.
Deputy Reed asked Adkins if there were any narcotics in the vehicle and he told the deputy that there was marijuana in the vehicle.
Deputy Reed utilized his narcotics-certified K9 Virka for a free air sniff of the exterior of the vehicle and the dog gave a positive indication for the odor of narcotics.
Deputies searched the vehicle and seized two grams of meth and half a gram of heroin, along with marijuana and drug paraphernalia.
Adkins and Dunbar were arrested and transported to the Martin County Security Center, without incident.
Adkins is facing charges of possession of heroin, meth, marijuana and drug paraphernalia. Dunbar is facing a charge of possession of marijuana.