(MADISON) – A Madison man is facing charges of battery and neglect of a dependent after allegedly injuring a 3-year-old boy in his care. 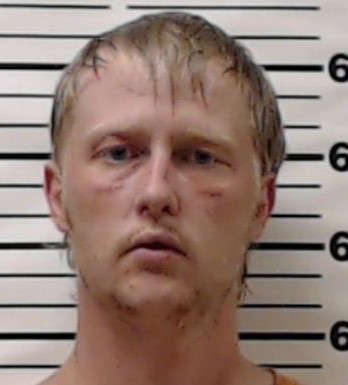 Indiana State Police arrested 25-year-old Christian Chase on a warrant Friday.
Police began investigating the case in April 2018, when officers were notified that the child had been taken to King’s Daughter’s Hospital in Madison. Doctors determined the injuries were not accidental in nature.
Police say on multiple occasions in March and April of 2018, the boy returned from Chase’s home with injuries, including bruising to his face, head and back. Investigators determined Chase inflicted the injuries while the child was in his custody.
Officers served the warrant on Chase at the Jefferson County Jail, where he was already incarcerated on an unrelated charge.